by The Smiling Buddhas 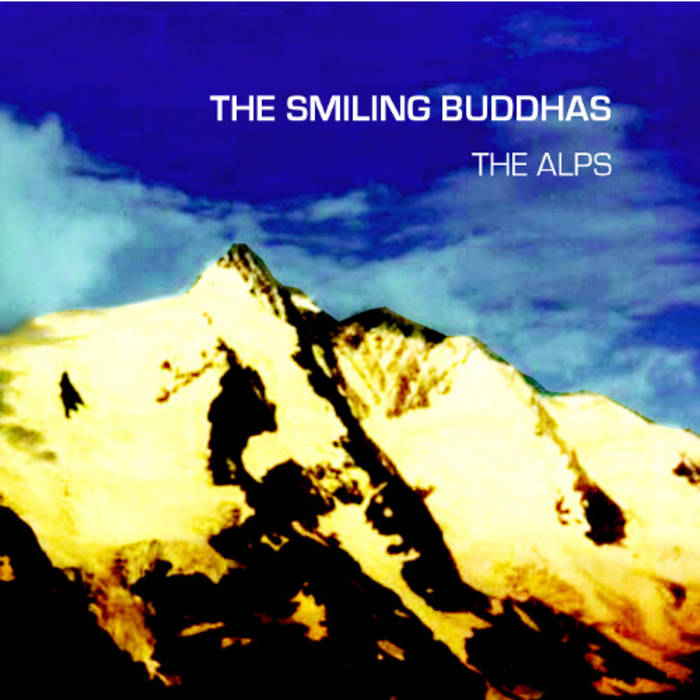 "The Alps" - the third aural travelogue by The Smiling Buddhas!


Having gained spiritual insight into the hidden kingdom of Lo in Mustang, Nepal ("Lo", base 2008), The Smiling Buddhas traveled and hiked through the Atacama desert in Chile and Peru ("Atacama", base 2012). "The Alps" (base, 2013) is a journey back to the days of child- and boyhood in the Austrian Alps. Tracks like "Snow Melt & Wet Avalanches" bring us close to huge spring avalanches thundering down nearby. "Wintersun" is about relaxing in front of an alpine hut, listening to the sound of birds, avalanches and silence. Later, we'll find The Smiling Buddhas skiing down the very steep Temelberg Ostrinne ("Seconds Before Steep Ski Run!"). In "Thunder and Lightning near Stüdlhütte", you can come along on an a fast fearful walk up to a save alpine hut, the Stüdlhütte - high pulse and proximity to death! In "Snow Snow Snow", the Buddhas get stuck for five days in a hut in the middle of the Gosaukamm. Years later, they ski down Großer Sonnblick to the Rojacher alpine hut with Firngleiter ("Sking Down Großer Sonnblick (9941 ft altitude)"). In "Nordwand", they dream of the Eiger northface, while in "Falling", Fa-Di 'soundtracked' his one and only fall into the rope: Silence, just air underneath his feet, 300 meters above ground, no fear. Then a fast climb upwards, pushed by heavy loads of adrenalin.

base is a recordlabel based in Linz, Austria. base publishes music in a range from soundart to minimal techno.

Bandcamp Daily  your guide to the world of Bandcamp

Featuring Oakland sounds from the Smart Bomb collective and Samplelov.